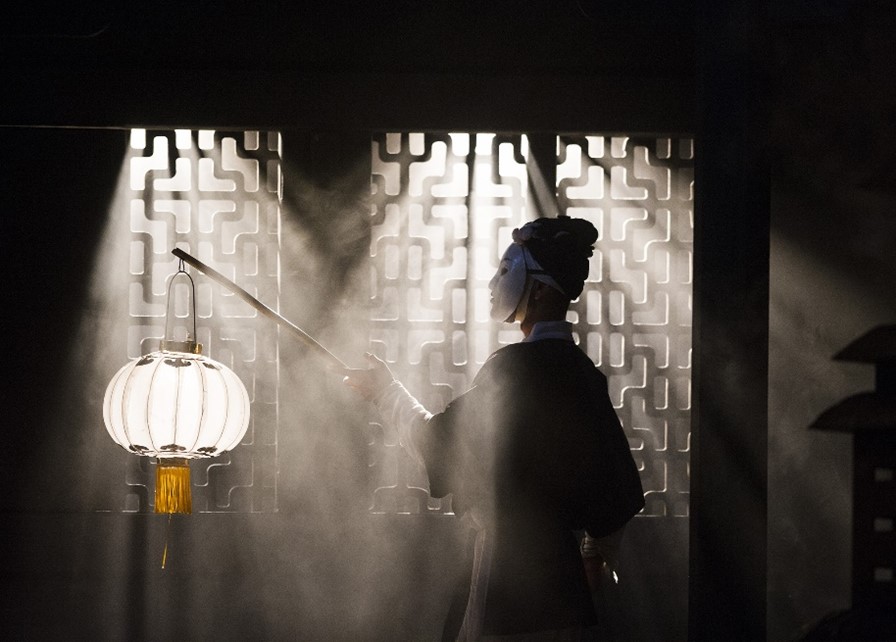 Brought LIVE from the Royal Opera House in Covent Garden, another first for Motcombe.  Puccini’s final opera is a glorious pageant of rich colour, dance and drama in Andrei Serban’s classic staging.  In the court of Princess Turandot, suitors who fail  to  solve  her  riddles  are  brutally  killed.  But when a mysterious Prince answers one correctly, suddenly he holds all the power –and a glorious secret. When life hangs in the balance, can love conquer all?