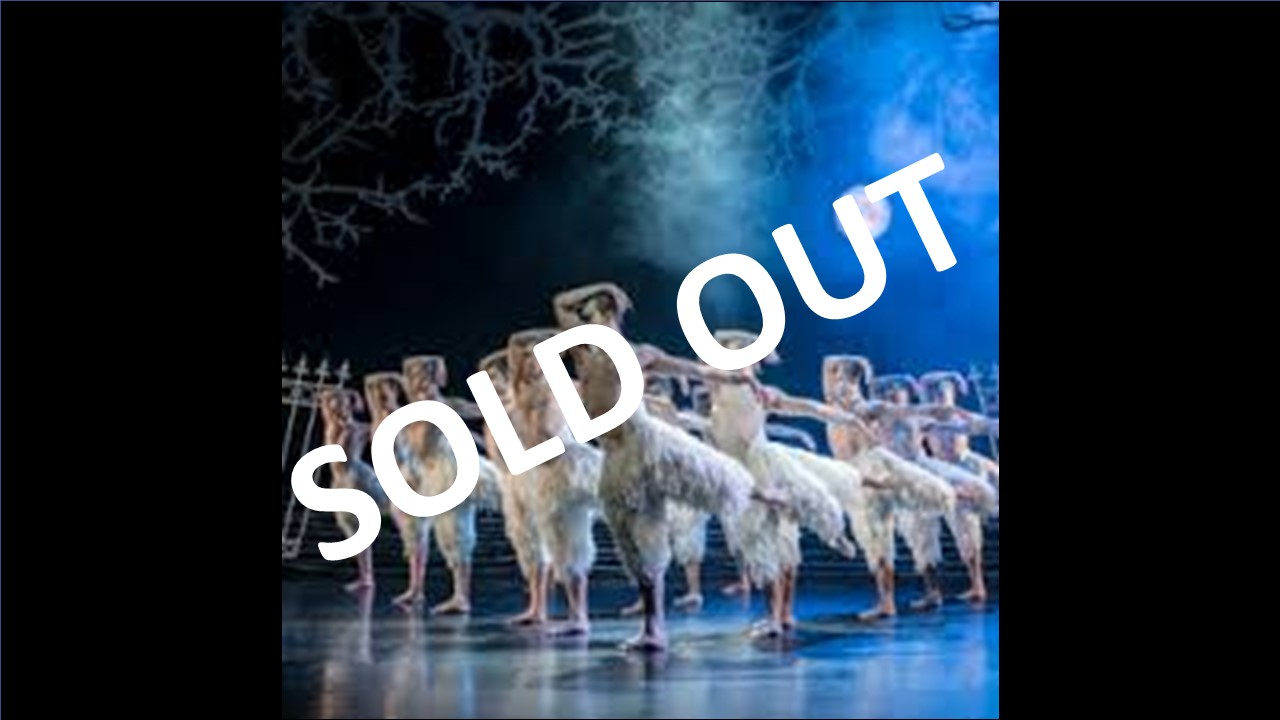 A thrilling, audacious and witty production celebrated by dance fans around the world, now re-imagined for a new 21st century revival and filmed live at Sadler’s Wells in January 2019. Renowned for replacing the female corps-de-ballet with a menacing male ensemble Danced to Tchaikovsky’s instantly recognisable score

Starring Will Bozier as the Swan/Stranger, Liam Mower as The Prince and Nicole Kabera as The Queen