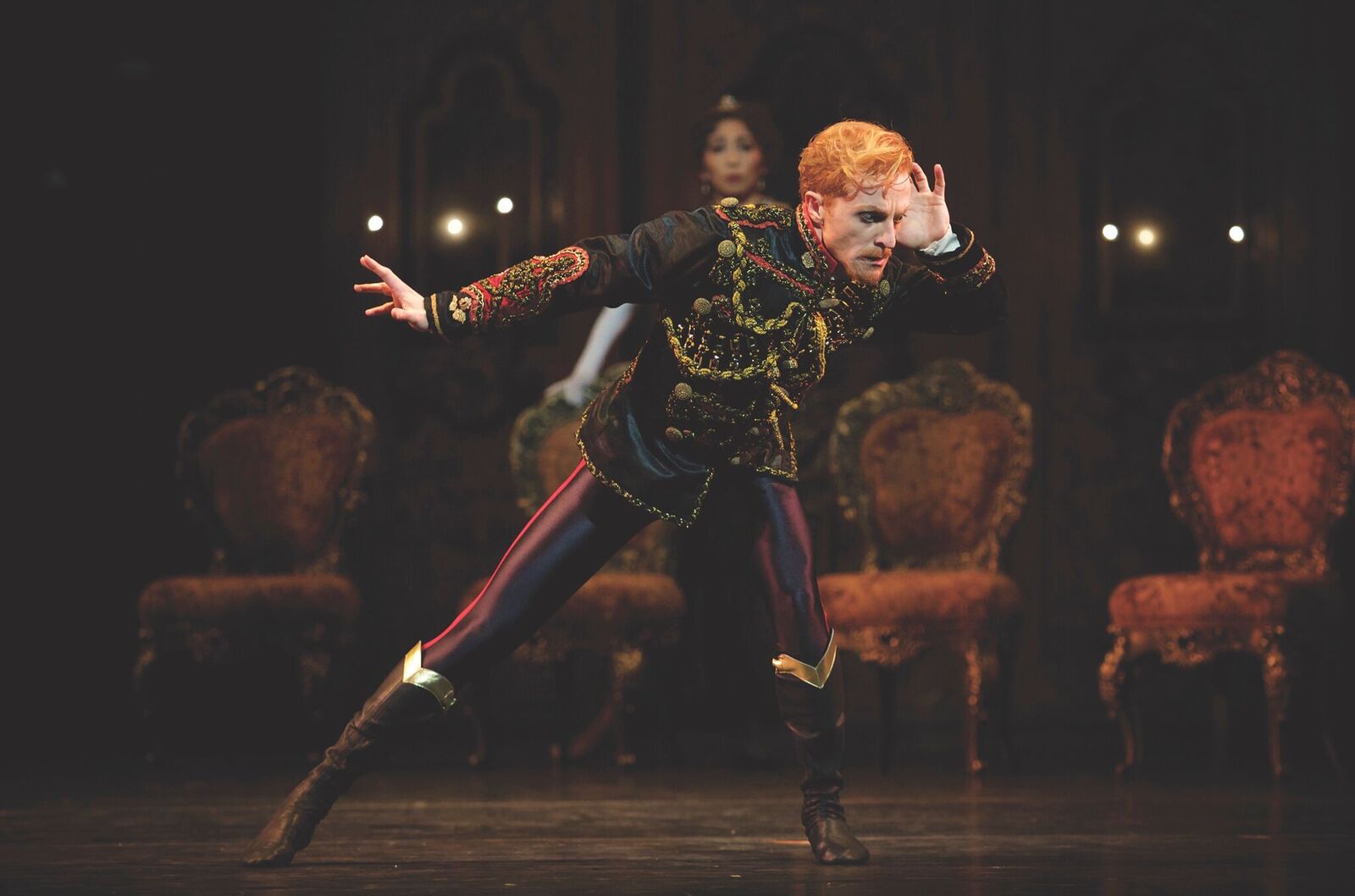 A performance of Mayerling recorded on Wednesday 5th October 2022

This was one of the first ballets we showed in Motcombe and the audience were stunned by it.  Inspired by dark and gripping real life events, this Royal Ballet classic depicts the sexual and morbid obsessions of Crown Prince Rudolf leading to the murder-suicide scandal with his mistress Mary Vetsera. The oppressive glamour of the Austro-Hungarian court in the 1880s sets the scene for a suspenseful drama of psychological and political intrigue as Rudolf fixates on his mortality.

Kenneth MacMillan’s 1978 ballet remains a masterpiece of storytelling and this revival marks 30 years since the choreographer’s death. Expect to see The Royal Ballet at its dramatic finest across potent ensemble scenes and some of the most daring and emotionally demanding pas de deux in the ballet repertory.

IMPORTANT NOTE: Adults only. This screening is likely to have an age classification and contains scenes of a sexual nature.