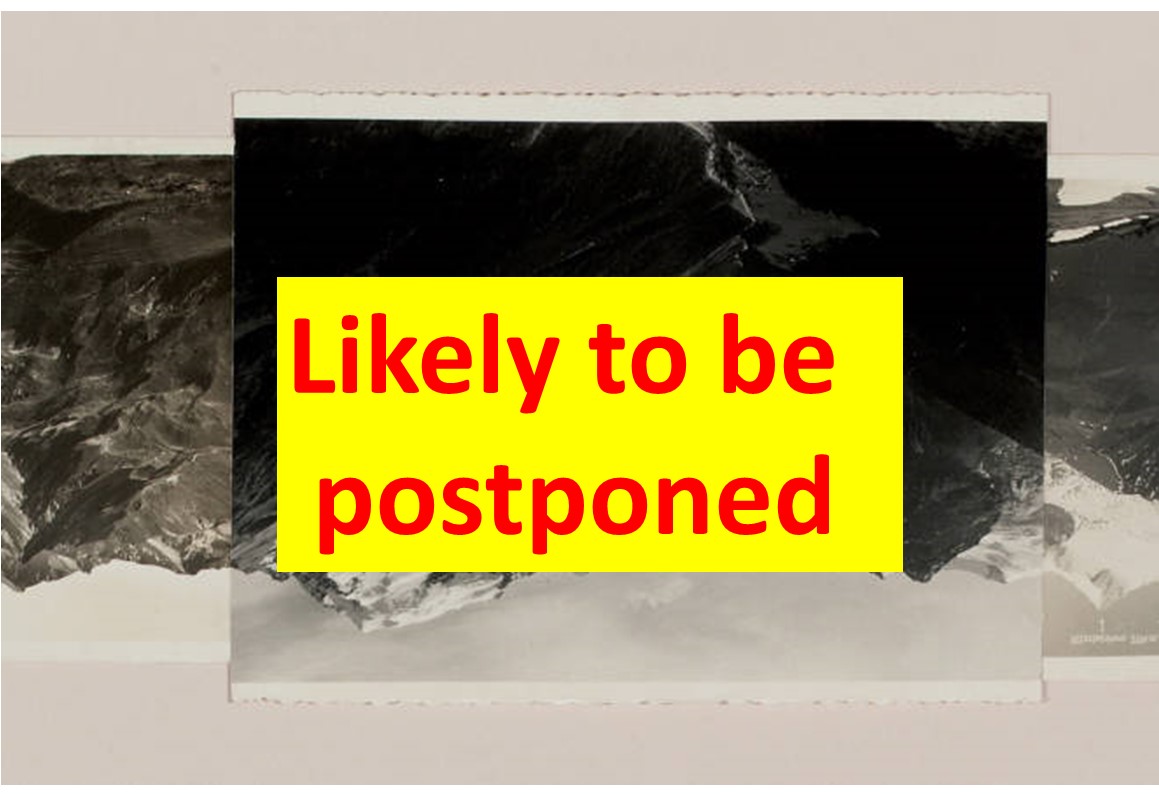 A world première broadcast LIVE from the ROYAL OPERA HOUSE in Covent Garden, Dante’s Divine Comedy is an epic journey through the afterlife: it encompasses the horrifying drama of Inferno and its damned, the lyrical mysticism of pilgrims on mount Purgatorio and the dazzling spheres of Paradiso with their endless configurations of light. The poem was inspired by the agony of Dante’s own exile, and traces his path from crisis to revelation guided by his literary hero Virgil and his lost love Beatrice. In this new work, The Royal Ballet’s trailblazing Resident Choreographer Wayne McGregor collaborates with an award-winning team – contemporary composer Thomas Adès, artist Tacita Dean, lighting designer Lucy Carter and dramaturg Uzma Hameed – to bring us closer to Dante and his extraordinary vision.