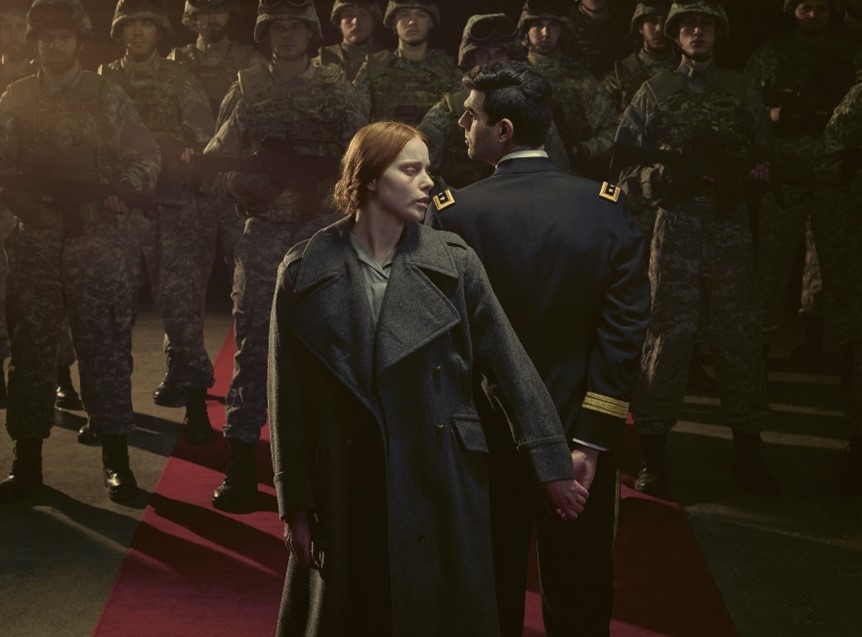 We are thrilled to show Aida, one of Verdi’s greatest operas, in Motcombe for the first time,  recorded the previous week at the Royal Opera House, Covent Garden.

Love and duty collide and nations clash.  Starring the fabled Elena Stikhina. who plays the kidnapped Princess Aida: a valuable prize in a war between Egypt and Ethiopia. Meanwhile, the ambitious soldier Radames wrestles with his feelings for her. As they draw closer together, each must make an agonizing choice between their loyalty to home, and their love for each other. In this new production, director Robert Carsen situates Verdi’s large-scale political drama within a contemporary world, framing its power struggles and toxic jealousies in the apparatus of a modern, totalitarian state. Royal Opera Music Director Antonio Pappano conducts Verdi’s glorious, monumental score.